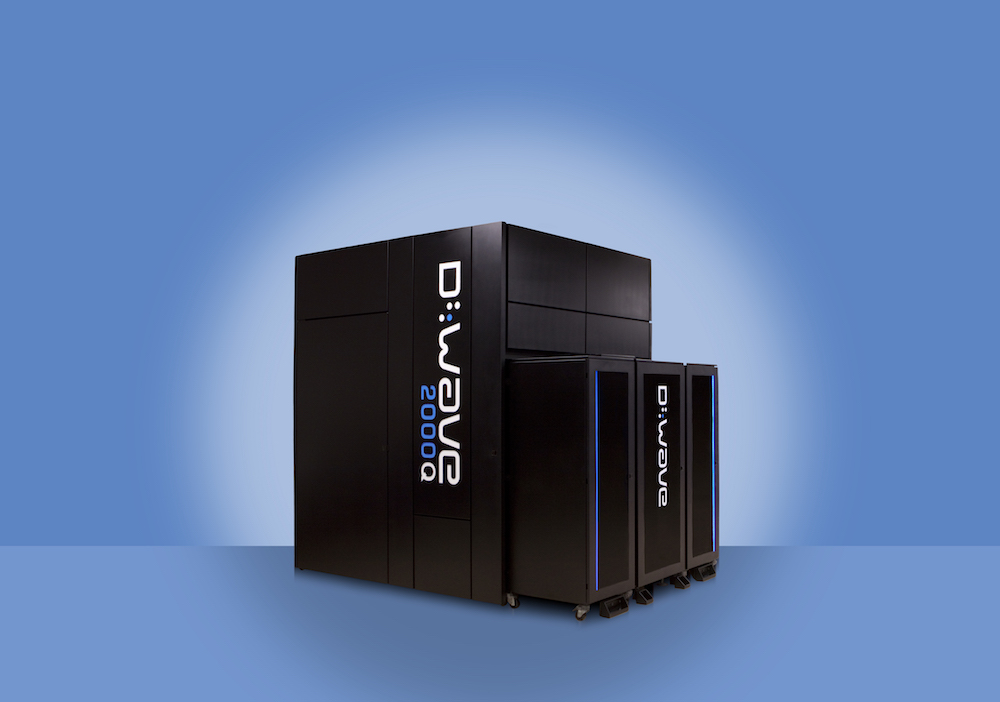 “D-Wave’s leap from 1000 qubits to 2000 qubits is a major technical achievement and an important advance for the emerging field of quantum computing,” said Earl Joseph, IDC program vice president for high performance computing. “D-Wave is the only company with a product designed to run quantum computing problems, and the new D-Wave 2000Q system should be even more interesting to researchers and application developers who want to explore this revolutionary new approach to computing.”

The new system continues D-Wave’s record of doubling the number of qubits on its quantum processing units (QPUs) every two years, which enables larger problems to be run, because  increasing the number of qubits yields an exponential increase in the size of the feasible search space. Using benchmark problems that are both challenging and relevant to real-world applications, the D-Wave 2000Q system outperformed highly specialized algorithms run on state-of-the-art classical servers by factors of 1000 to 10000 times. The benchmarks included optimization problems and sampling problems relevant to machine learning applications.

“D-Wave continues to advance the state-of-the-art in quantum computing with each generation of systems we deliver to customers,” said Vern Brownell, D-Wave’s CEO. “We are the only company selling quantum computers, and our growing ecosystem of users and developers gives us the benefit of their practical experience as we develop products to solve real-world problems. While other organizations have prototypes with just a few qubits in their labs, D-Wave is delivering the systems, software, training, and services needed to build an industry.”

The performance of the D-Wave 2000Q system was assessed in several ways:

Looking ahead to future developments, Jeremy Hilton, SVP Systems said, “The D-Wave 2000Q quantum computer takes a leap forward with a larger, more computationally powerful and programmable system, and is an important step toward more general-purpose quantum computing. In the future, we will continue to increase the performance of our quantum computers by adding more qubits, richer connections between qubits, more control features; by lowering noise; and by providing more efficient, easy-to-use software.”

D-Wave 2000Q quantum computers are available this quarter for shipment, with systems also accessible to subscribers remotely over the internet.