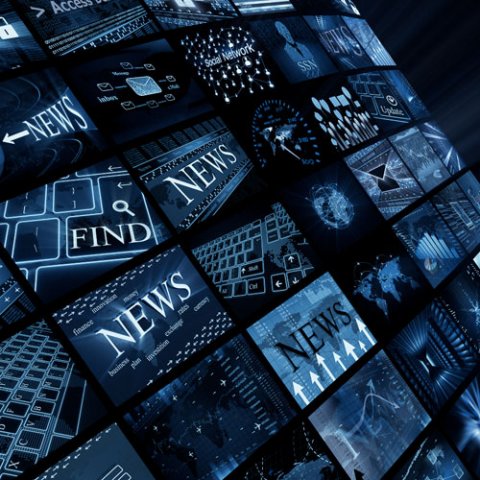 Prominent government and industry executives appointed to board of directors

Washington, DC — (Marketwired – Oct 18, 2016) – D-Wave Systems Inc., the world’s first quantum computing company, announced the formation of D-Wave Government Inc., a U.S. subsidiary formed to provide D-Wave’s quantum computer systems to the U.S. government. The company also announced the members of the subsidiary’s independent board, which include prominent executives with deep experience at U.S. government agencies including the Department of Energy, the Department of Defense, the National Science Board, the Defense Science Board and the Intelligence Community.

Appointed to the board of D-Wave Government Inc. are:

·       Jeffrey K. Harris, board chair, has contributed to US national security in both government and industry for 40 years. At Lockheed Martin he was President of Special Programs and President of Lockheed Martin Missiles and Space.  Before entering the private sector, Mr. Harris served as the Director of the National Reconnaissance Office and Assistant Secretary of the Air Force.  Mr. Harris is also the chairman of the U.S. Geospatial Intelligence Foundation and serves on other boards and panels.

·       Dr. Delores Etter, who served as the Deputy Under Secretary of Defense for Science and Technology and Assistant Secretary of the Navy.  She has been a member of the National Science Board and the Defense Science Board. Dr. Etter is currently on the faculty of Southern Methodist University in the Department of Electrical Engineering and has received numerous awards for her work.

·       Frances Fleisch, former Executive Director of the National Security Agency and special advisor to the U.S Strategic Command. Ms. Fleisch earned Presidential Rank Awards several times and the National Intelligence Distinguished Service Medal and served in many key posts during a career of more than 30 years in government.

·       Vern Brownell, CEO of D-Wave Systems Inc. Before joining D-Wave in 2009, Mr. Brownell founded and held executive positions at Egenera, a pioneer of infrastructure virtualization, and at Goldman Sachs as the chief technology officer.

·       Don Listwin, director of D-Wave Systems Inc., a venture technology investor and founder of the Canary Foundation, which is dedicated to the science and technology of early cancer detection. Mr. Listwin has over 25 years of operating experience including senior leaderships roles at Cisco Systems and CEO roles at Openwave Systems and Sana Security and is a consulting professor at Stanford University.

René Copeland, Director of Government Sales for D-Wave Systems Inc., was named president of D-Wave Government Inc. Mr. Copeland previously led sales to the U.S. government for SGI, Cray, Platform Computing and other firms. He earned a Bachelor of Science, Electrical and Electronics Engineering from the United States Military Academy, and an MBA from the University of Chicago.

“We are truly honored that such an experienced and distinguished group of people have agreed to serve on the board of our D-Wave Government business,” said Robert “Bo” Ewald, President D-Wave International.  “As the only company bringing quantum computing to the real world today, we can enable solutions to the most complex technical, national defense and scientific problems that governments face. Our new organization and the board’s guidance and support will be instrumental in helping us address those needs.”