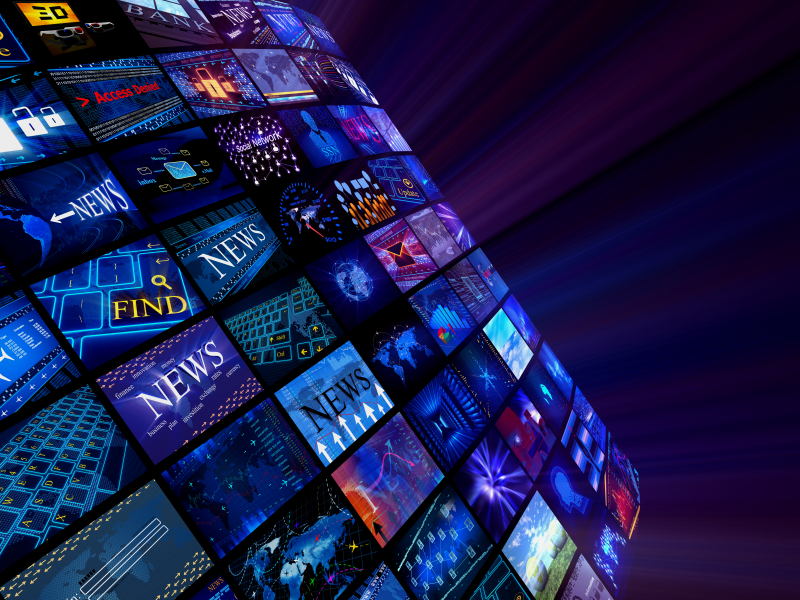 PALO ALTO, Calif., April 13, 2021 – D-Wave Government Inc., a subsidiary providing D-Wave Systems Inc. (D-Wave) quantum computing systems, software, services and expertise to the U.S. government, today announced it is establishing an independent board to provide strategic advice as the company continues to engage policymakers and government agencies on practical quantum computing. Joining the board are Bill Richardson, former governor of New Mexico and former Secretary of Energy, and Mike Rogers, former Chair of the House Intelligence Committee and former U.S. Representative for Michigan’s 8th congressional district. Joining them on the board will be Alan Baratz, CEO of D-Wave, and Jennifer S. Houston, Senior Vice President Global Marketing and Public Affairs at D-Wave, who will become the Secretary of the board.

Bill Richardson joins as the newly appointed chair of the board of D-Wave Government Inc. As the former Governor of New Mexico and former United States Secretary of Energy, Governor Richardson has been a strong proponent of governments engaging with the private sector on innovative and emerging technologies. His strong connection to national labs and research and innovation communities have helped him promote programs across diverse industries including clean energy, education, transportation, healthcare, immigration, space exploration, and environmental protection. As the former Ambassador to the United Nations and through his philanthropic work, Governor Richardson has continually focused on how public-private partnerships can tackle critical global issues.

Mike Rogers, former Chair of the House Intelligence Committee and former Member of the House Energy & Commerce Committee, will serve as a new board member of D-Wave Government Inc. He has overseen government adoption of powerful, emerging technologies to improve both the public and private sectors. Mr. Rogers also serves as the vice chair of MITRE Corporation – a non-profit which manages federally funded research and development centers supporting several U.S. government agencies – and as a Distinguished Fellow at the Hudson Institute. He has built a legacy as an effective leader on counterterrorism and national security policy, as well as being active on healthcare, telecommunications, and automotive issues.

Both Governor Richardson and Mr. Rogers bring the background of advising organizations on how to leverage and position emerging technologies within the U.S. government and how to engage with U.S. policymakers.

Dr. Alan Baratz, who is President of D-Wave Government Inc., became the CEO of D-Wave Systems Inc. in 2020 where he oversaw the development and general availability of the Advantage™ quantum system with 5000+ qubits and the inclusion of new hybrid solver services in the Leap™ quantum cloud service. Previously, he was responsible for the development, delivery, and support of all of D-Wave’s products, technologies, and applications. He has over 25 years of experience in product development and bringing new products to market at leading technology companies and software startups. As the first president of JavaSoft at Sun Microsystems, Dr. Baratz supervised the growth and adoption of the Java platform from its infancy to a robust platform supporting mission-critical applications in nearly 80 percent of Fortune 1000 companies. He has also held executive positions at Symphony, Avaya, Cisco, and IBM.

Jennifer Houston serves the board as Secretary and is currently Senior Vice President Global Marketing and Public Affairs at D-Wave Systems Inc. She brings 20 years of marketing and communications experience in the technology and software industries. Previously, Houston was Vice President of Marketing at Apptio and a vital member of the senior leadership team who led the company to its IPO in 2016. She previously helped establish Pluck Disrupt, a marketing and communications consulting firm, and built the first digital marketing business at Waggener Edstrom Worldwide, an integrated communications and public relations agency known for its work with industry leaders like Microsoft.

“Adding such distinguished leadership to the board of D-Wave Government Inc. speaks to quantum computing’s continued maturation and the growing importance of quantum in the public affairs landscape,” said Dr. Baratz, CEO of D-Wave. “Quantum computing is a technology that is already tackling complex problems in everything from pharmaceutical development to public safety planning. I look forward to working closely with Governor Richardson and former Congressman Rogers as we expand our public-private partnerships and showcase the power of practical quantum computing for governments and businesses.”

D-Wave Government Inc.’s mission is to provide strategic counsel as the U.S. Government looks to benefit from current and near-term use cases for quantum and hybrid applications today. Quantum policy priorities include:

“I’m continually amazed at the diversity of emerging technologies with global impact potential, and that includes quantum computing,” said Governor Richardson. “I look forward to working with the D-Wave Government board to help further the awareness of quantum technologies in both the public and private sector. Practical quantum computing has the capacity to solve some of the most difficult problems our world faces today.”

“In the few short years I’ve watched quantum computing evolve, the breadth of applications and practical potential have advanced in profound ways,” said Mr. Rogers. “It’s important that in addition to boosting research and development, we also provide strategic guidance to the governments, enterprises, and academic institutions looking to utilize the power of quantum computing.”

“We’re honored to name such experienced and accomplished members to the D-Wave Government board. We know how critically important public policy is to the future of quantum computing’s impact; the expertise these distinguished new board members bring to the table is unmatched,” said Ms. Houston. “Practical quantum computing is capable of delivering value and tackling complex problems today. Governor Richardson and Congressman Rogers’ experience in both public and private sectors will help advise on crucial legislation and help us better showcase how hybrid quantum applications can have real-world impact on global issues.”

D-Wave is the leader in the development and delivery of quantum computing systems, software, and services, and the world’s first commercial supplier of quantum computers. D-Wave Government Inc., a U.S. subsidiary, was formed in 2013 to provide D-Wave’s quantum computing systems to the U.S. government. D-Wave’s quantum computers have been used by some of the world’s most advanced organizations, including Lockheed Martin, Google, NASA Ames, Oak Ridge National Laboratory, and Los Alamos National Laboratory. D-Wave has had more than 200 US patents granted and has published over 100 scientific papers, many of which have appeared in leading science journals including Nature, Science and Nature Communications.