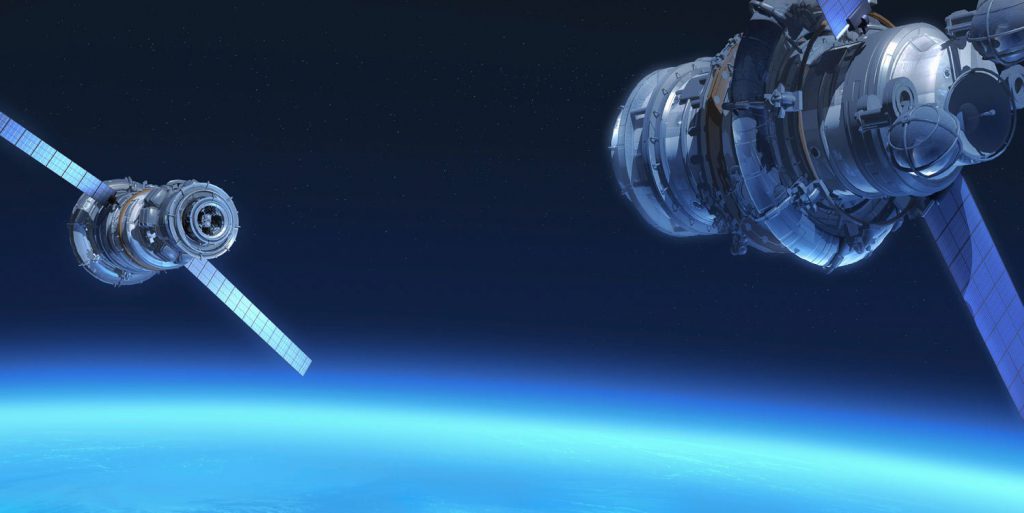 “WASHINGTON — Hoping to cash in on an increasing US government interest in quantum computing, D-Wave Systems is launching a Washington-focused subsidiary.

D-Wave, based in British Columbia, is the only company in the world currently offering a functioning quantum computer. They have sold systems, which run in the range of $10 million per computer, to three customers: Lockheed Martin, Google and the Los Alamos national laboratory. However, there are government customers, such as the Navy, who are renting time on D-Wave owned computers.

Bo Ewald, president of D-Wave International, told Defense News that the decision to open a government-focused subsidiary was in many ways a practical one.”

Read the article at Defense News.