Forbes: How Quantum Computing Will Change the World 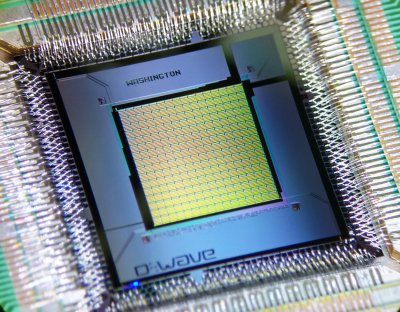 “When the world’s first digital computer was completed in 1946 it opened up new vast new worlds of possibility. Still, early computers were only used for limited applications because they could only be programmed in machine code. It took so long to set up problems that they were only practical for massive calculations.

That all changed when John Backus created the first programming language, FORTRAN, at IBM in 1957. For the first time, real world problems could be quickly and efficiently transformed into machine language, which made them far more practical and useful. In the 1960’s, the market for computers soared.

Like the first digital computers, quantum computing offers the possibility of technology millions of times more powerful than current systems, but the key to its success will be translating real world problems into quantum language.”

Read the article at Forbes.